A Cappella Groups at Princeton

In 2007 the Princeton University launched a campus-wide arts initiative to make the performing arts central to the Princeton experience because engagement with the arts broadens the participants perspectives, enhances their creativity and enriches their lives. This recent emphasis on the performing arts builds on a long history of performing arts traditions. One of these traditions that has directly involved thousands of students and enriched the campus live for all students and alumni is the formation of a cappella groups. This article is an accounting of the history of those groups.

Singing has been fundamental to most of the religions of the world. Early Christian worship believed that the bible required music to be unaccompanied vocals, which led to chants. Different Christian sects continued this tradition with variations that included instruments over the next millennium. The term “a cappella”, which is Italian for ''in the style of the chapel'', was originally intended to differentiate between the variations of vocal music that evolved in the religion communities. The Italian meaning of a cappella was music that is a performed by a singer or a singing group without instrumental accompaniment.

A cappella music on college campuses in the United States started at Northwestern University School of Music in 1906 by the founding of the first permanent a capella group, the Northwestern A Cappella Choir. At the College of New Jersey, the graduating class of 1760 gathered on the steps of Nassau Hall to sing their favorite songs, giving birth to the tradition of outdoor step singing that continues to today. Princeton University’s first permanent a cappella group was formed in 1941 as the Nassoons.

The music of these groups can be found on their websites, albums, YouTube, Spotify, Amazon Music, Apple Music, Facebook and other digital platforms.

Click on an image below for a brief description and history of the group. 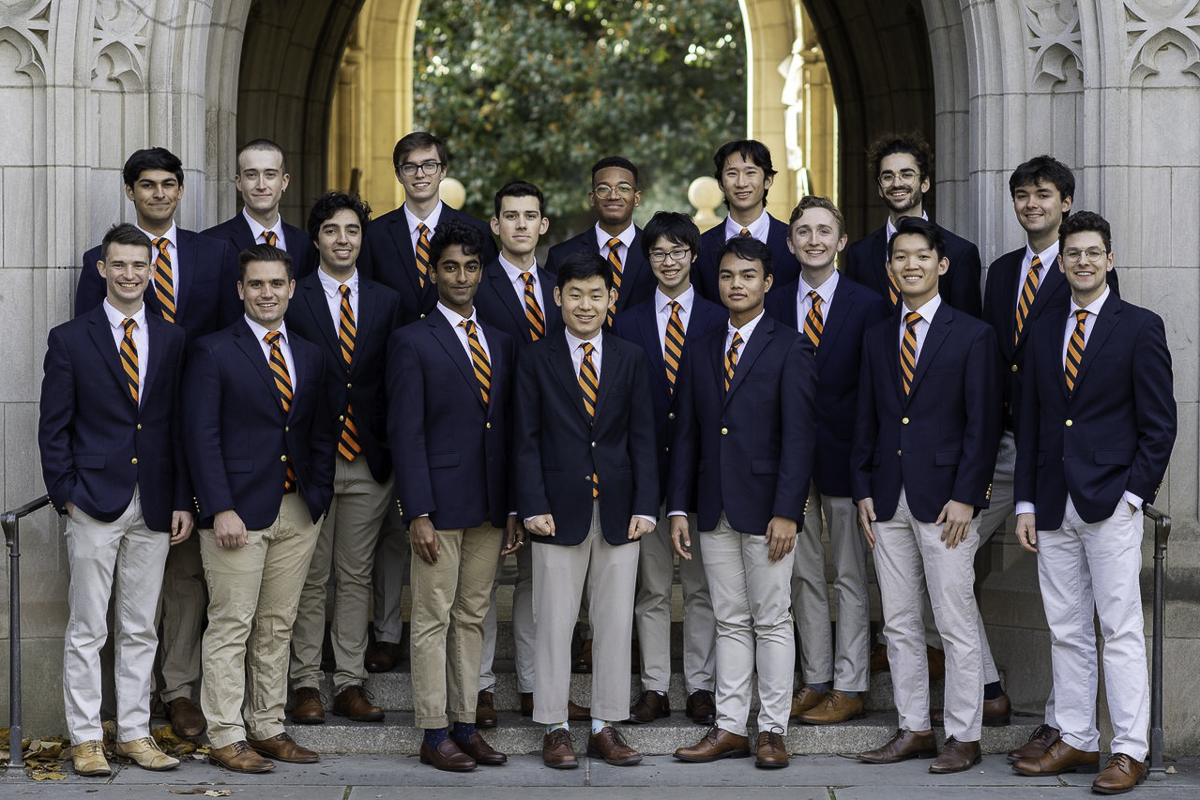 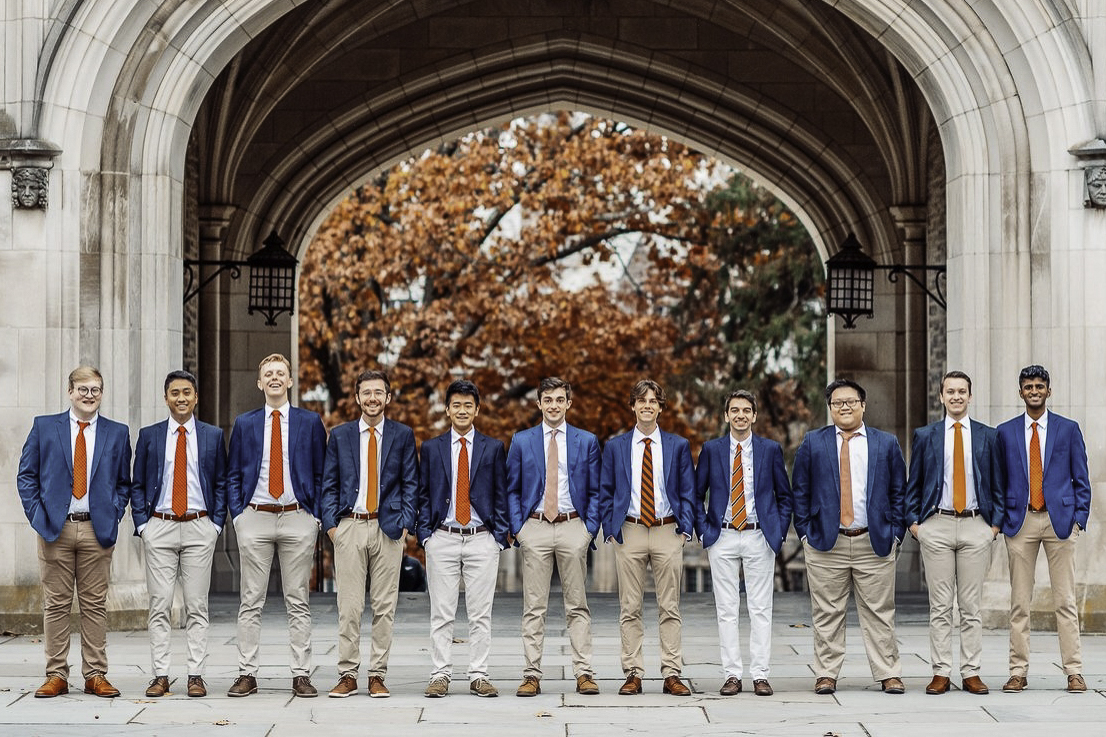 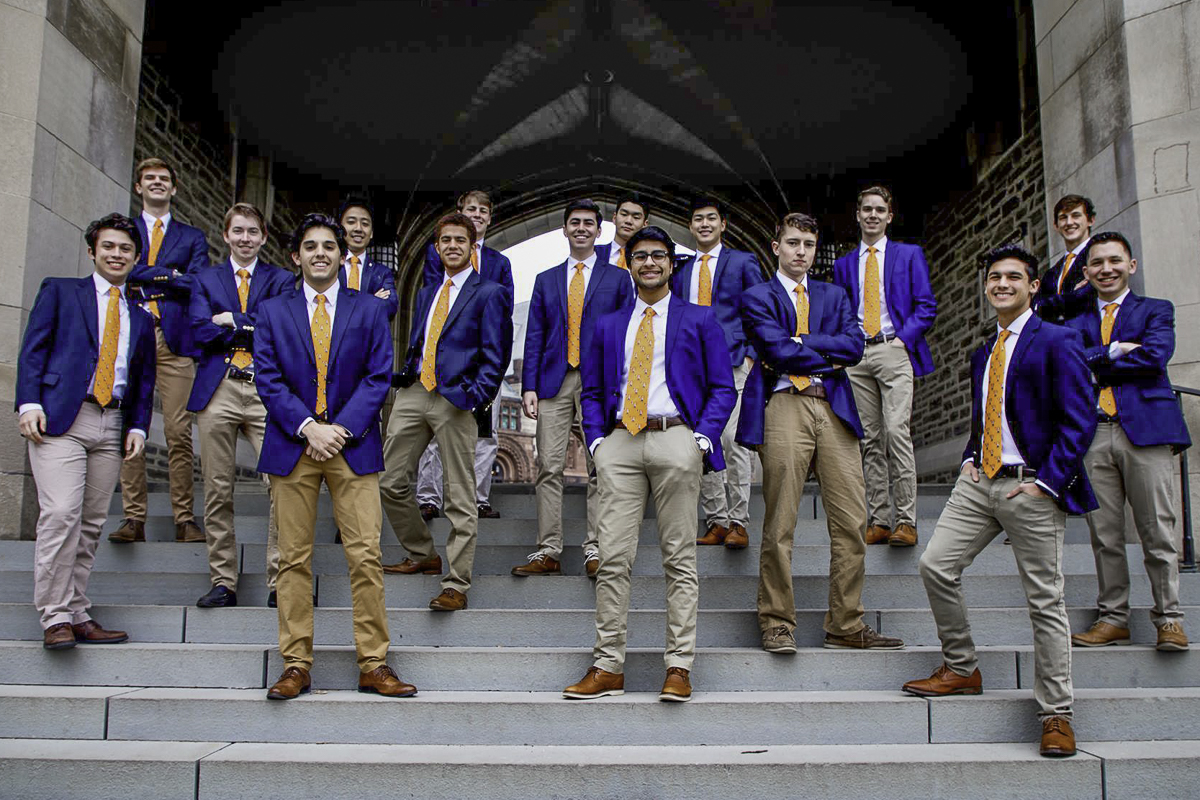 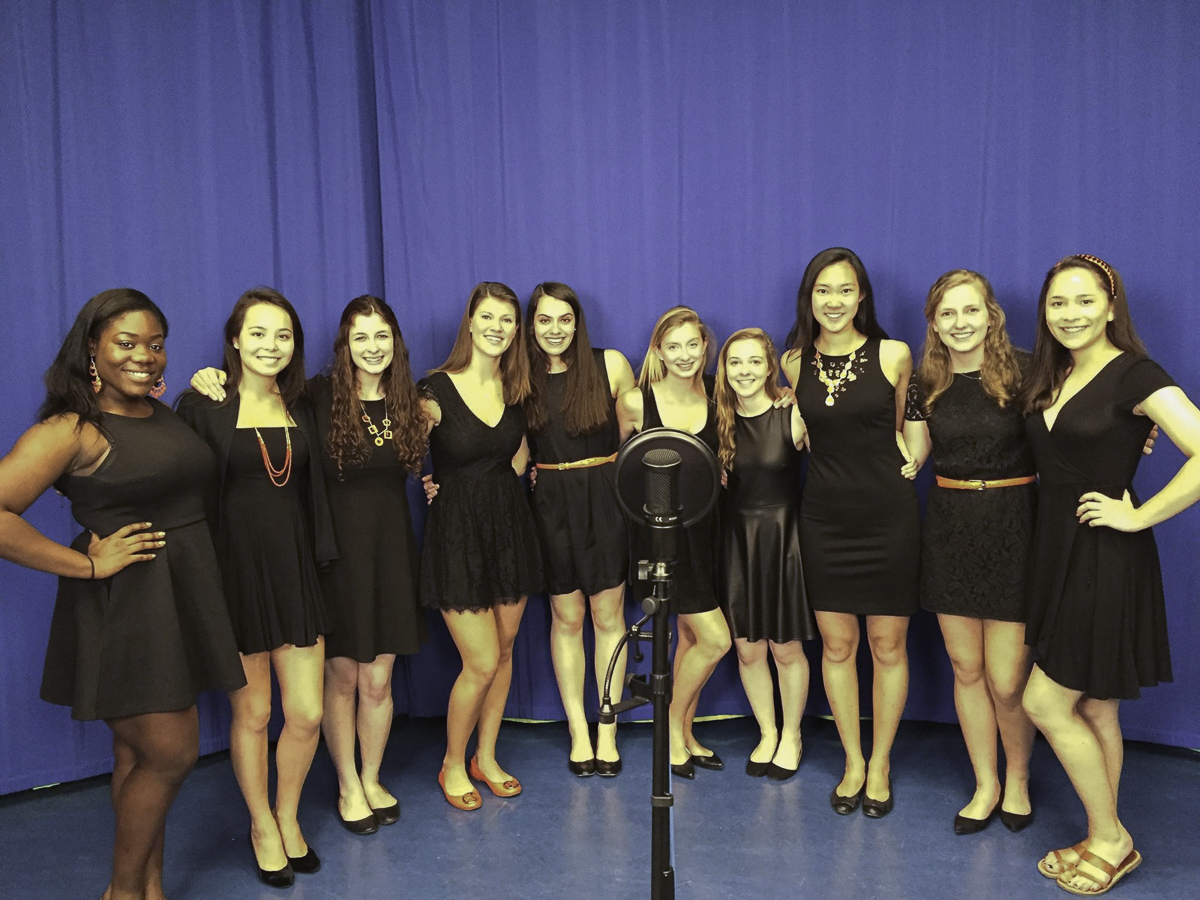 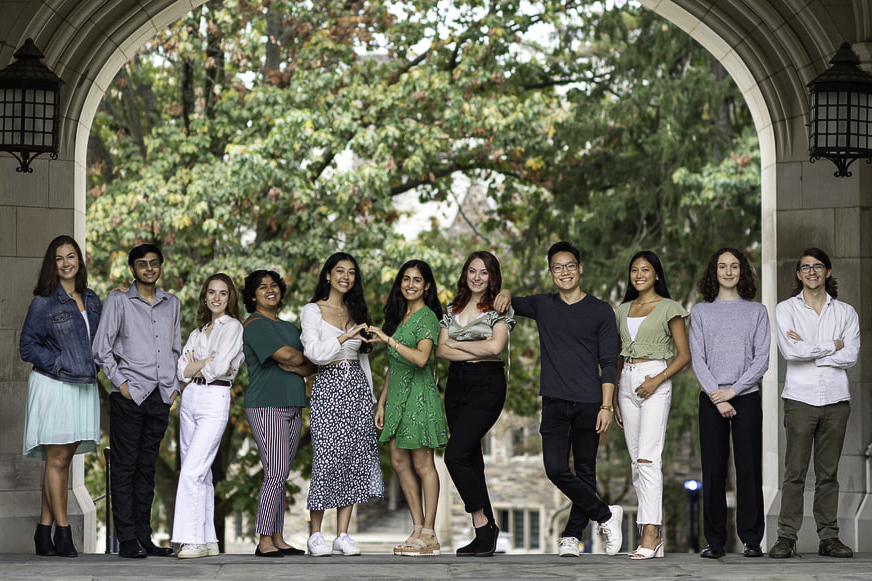 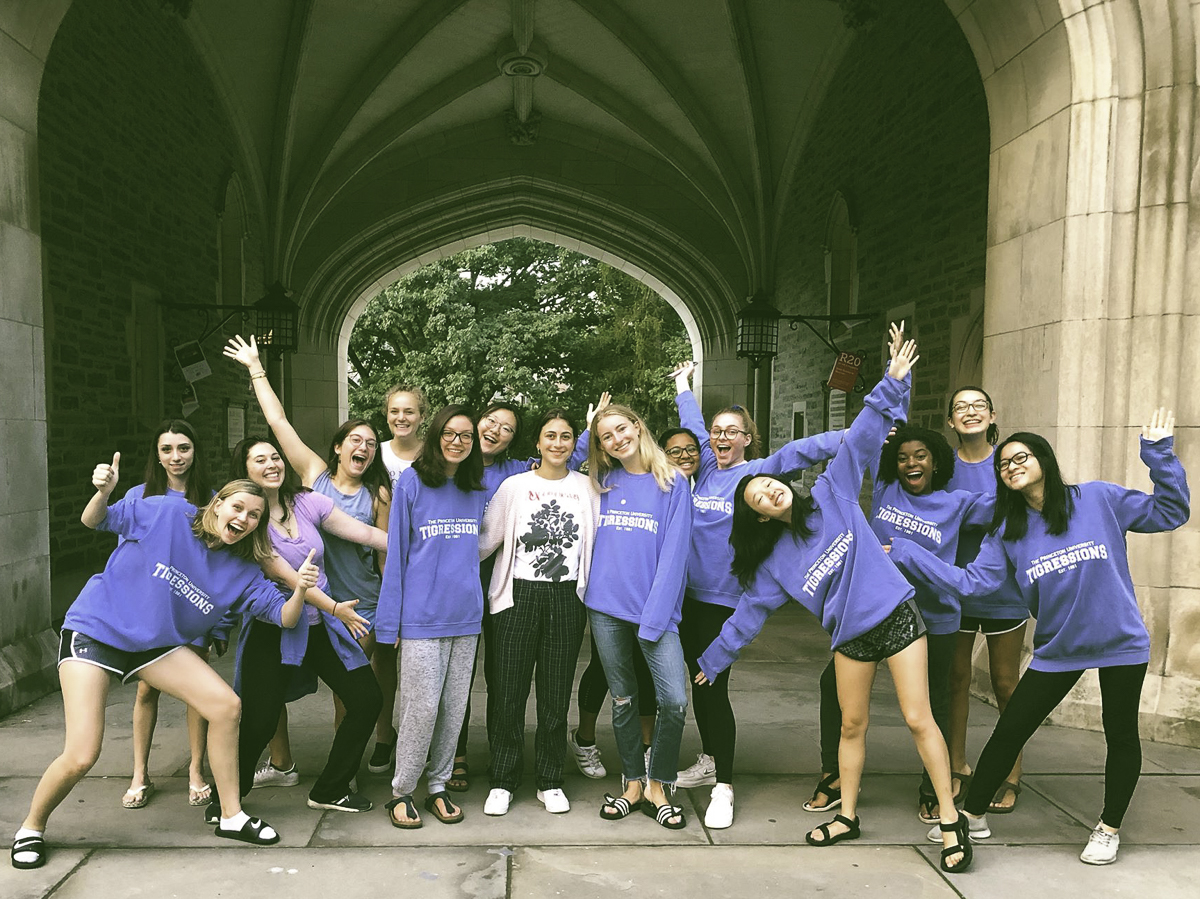 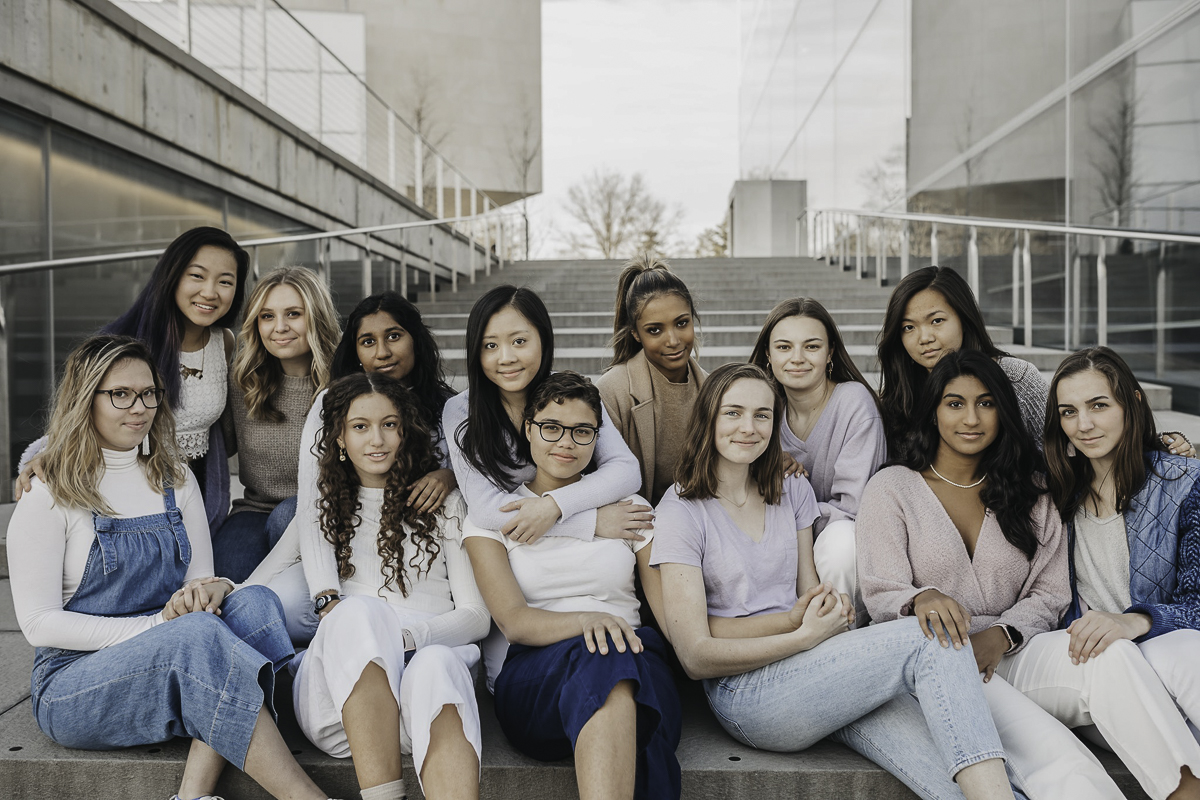 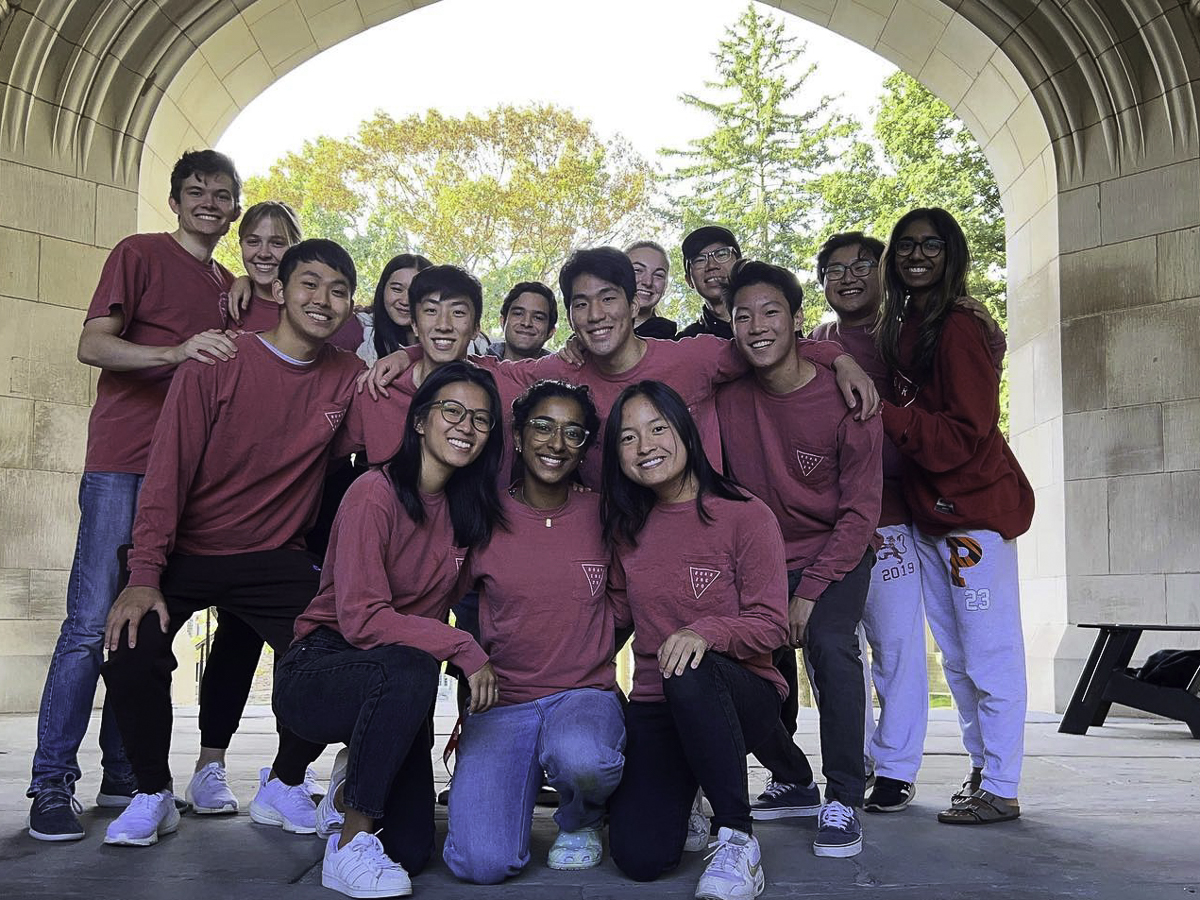 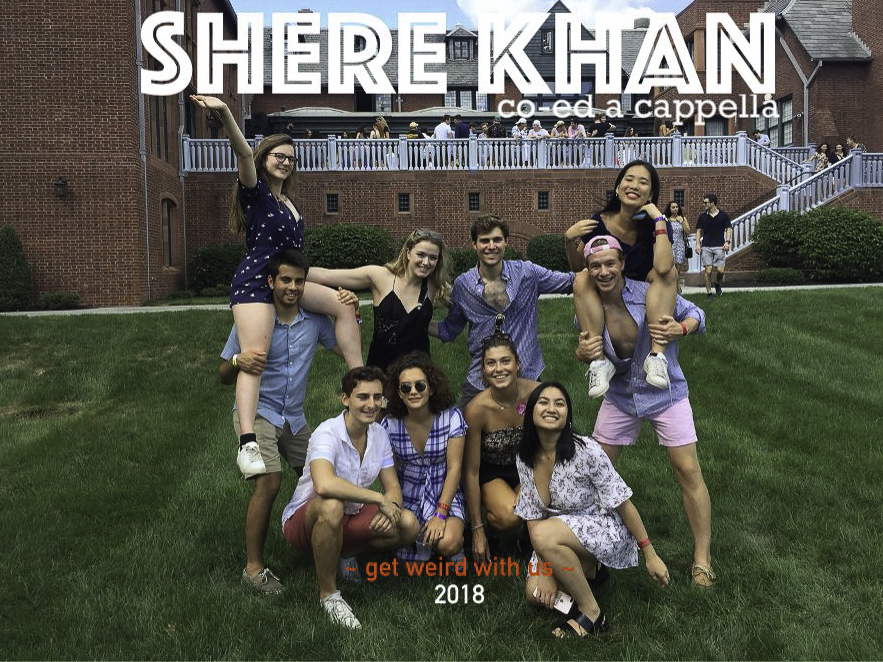 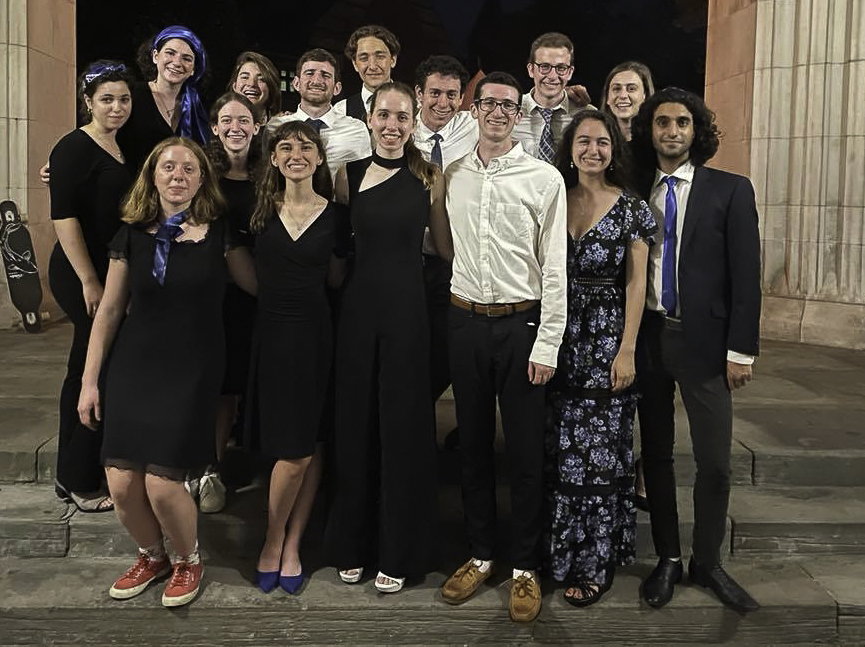 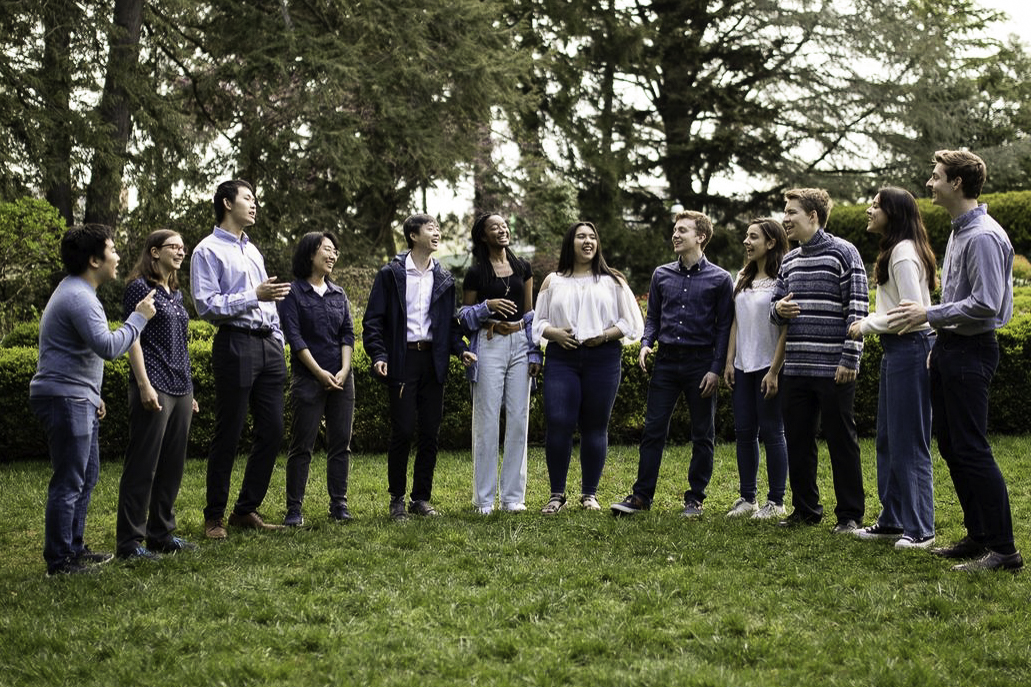 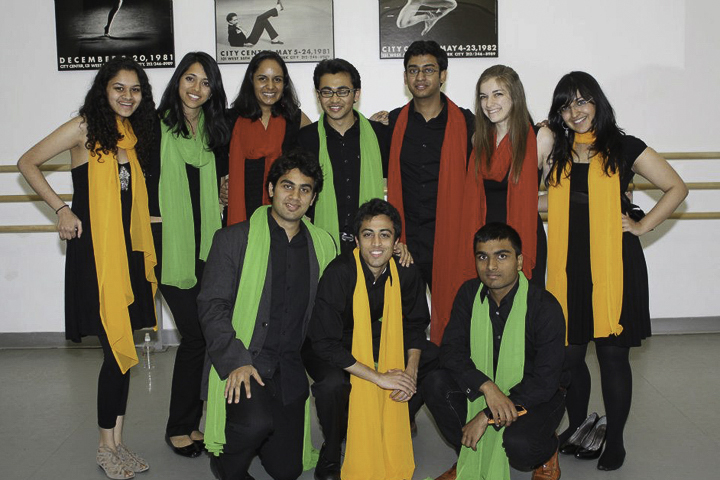 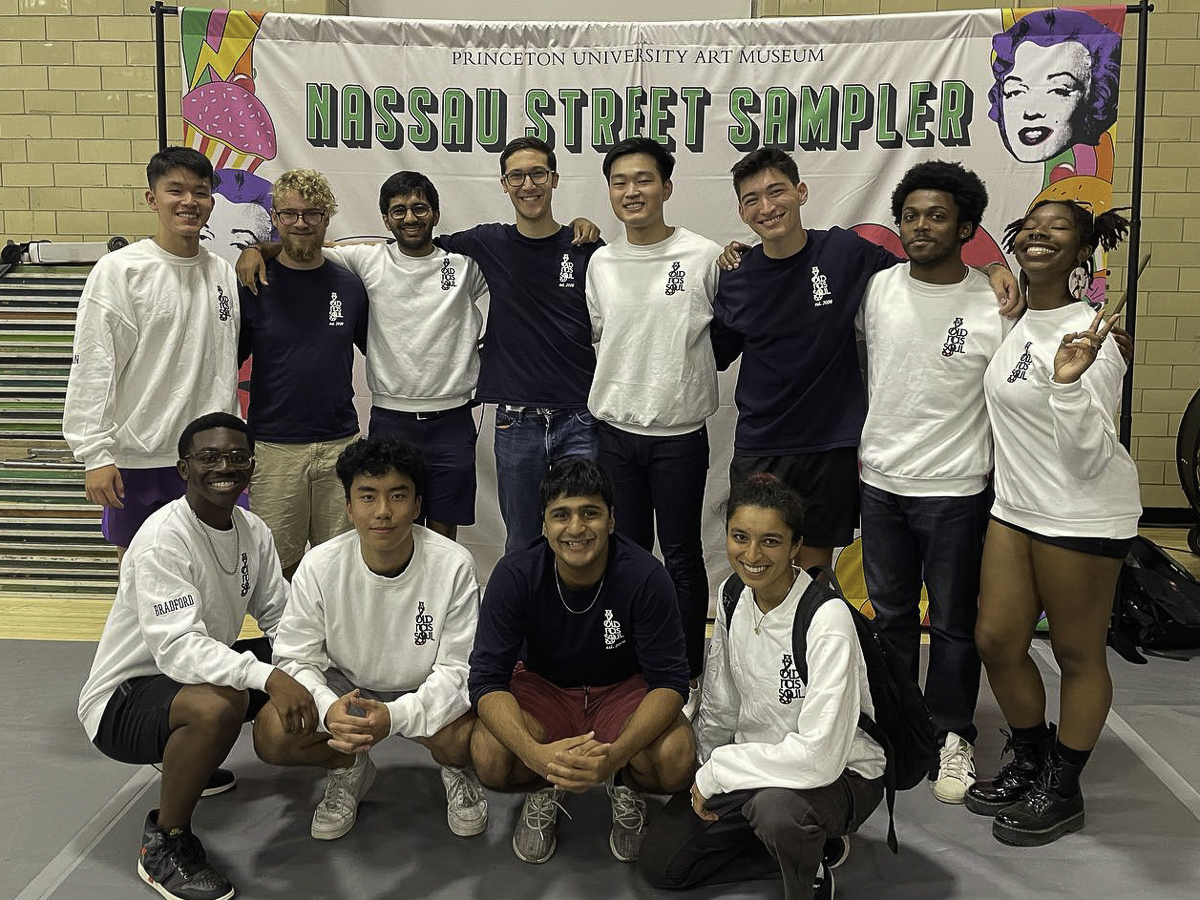 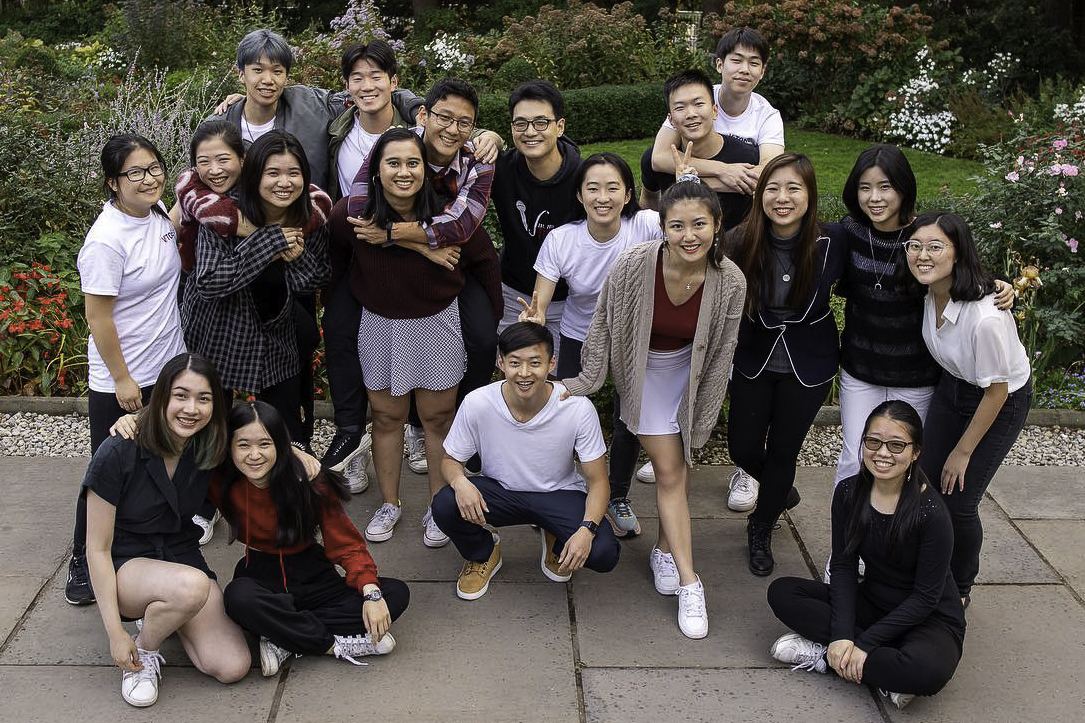