The first five Presidents together served less than twenty years. Their tenures were cut short by untimely deaths owing in part to overwork and in part to the backward state of the art of medicine at that time: Edwards died at 55 of a fever after an inoculation for smallpox; Davies, who was tubercular, died at 38, after being bled for a bad cold.

Burr, at thirty-two, was the youngest person ever elected President; Dickinson, at fifty-nine, the oldest. James Carnahan's administration has been the longest (thirty-one years); Edwards' the shortest (five weeks).

The royal charter of 1746, which gave the Trustees the power to "elect . . . such qualified persons as they . . . shall think fit to be President'" and also empowered them "at any time [to] Displace and discharge such President." Three Presidents were induced to resign: Smith in 1812, Green in 1822, and Patton in 1902.

The first three Presidents -- Dickinson, Burr, and Edwards -- were graduates of Yale. The next two lacked college degrees; they were trained in classics and divinity, both in Pennsylvania: Davies in Samuel Blair's school at Faggs Manor, Finley in William Tennent's "Log College" at Neshaminy. Witherspoon was a graduate of Edinburgh, Patton of Knox College in Toronto. Tilghman is a graduate of Queen's University at Kingston, with a Ph.D. from Temple. Eleven earned degrees at Princeton -- Smith, Green, Carnahan, Maclean, Wilson, Hibben, Dodds, Goheen, Bowen, Shapiro, and Eisgruber.

*Although Burr was formally elected President in November 1748, he had been in charge of the College since Dickinson's death in October 1747.

[Curators Note: Leitch commentary ended with Bowen still in office, updates are in progress. Princeton has a more recent history of its presidents here] 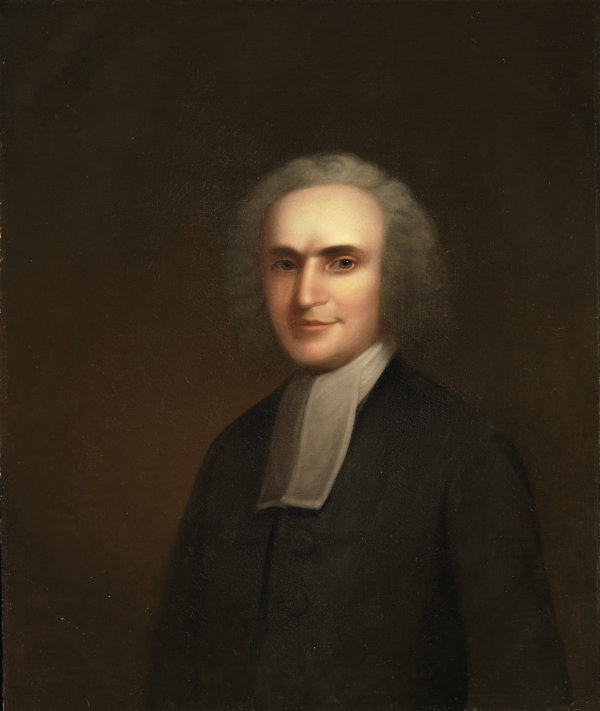 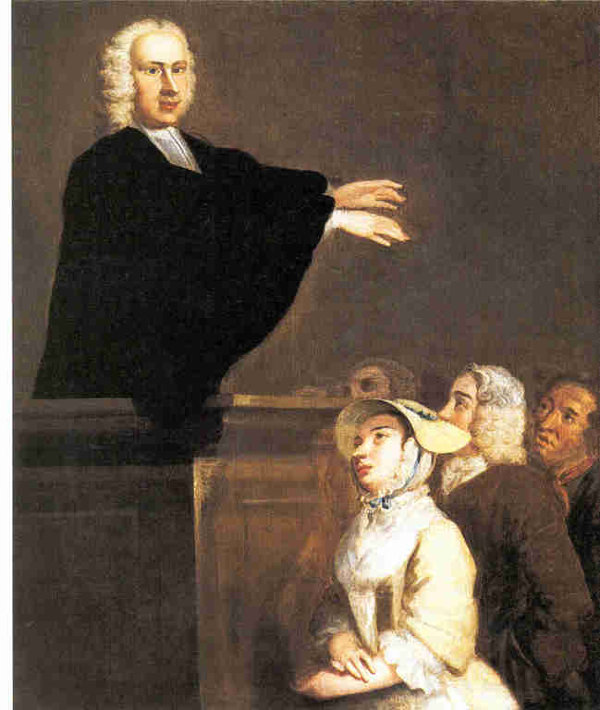 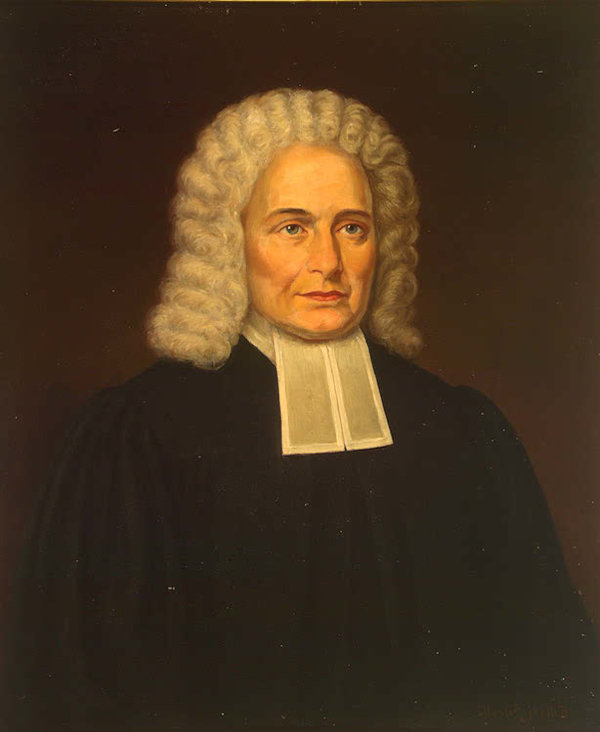 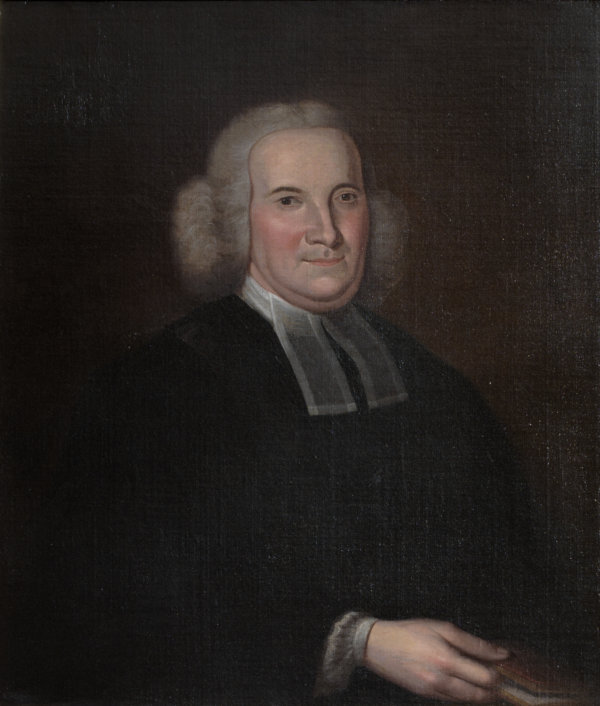 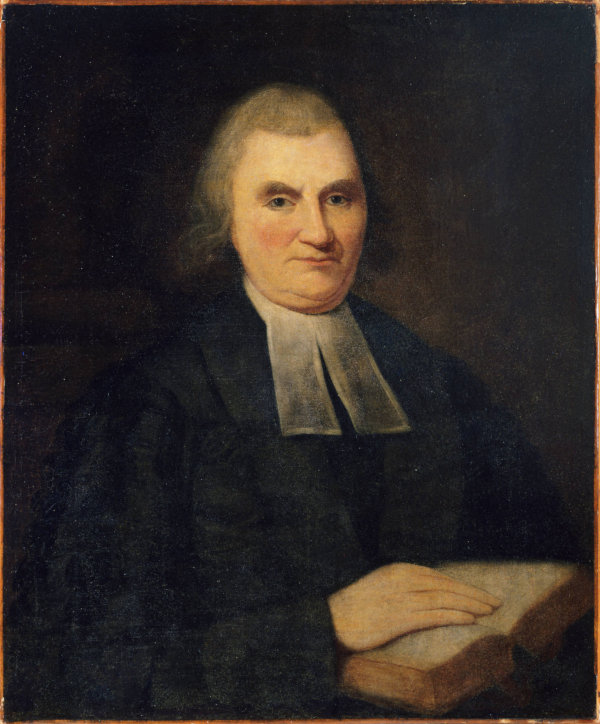 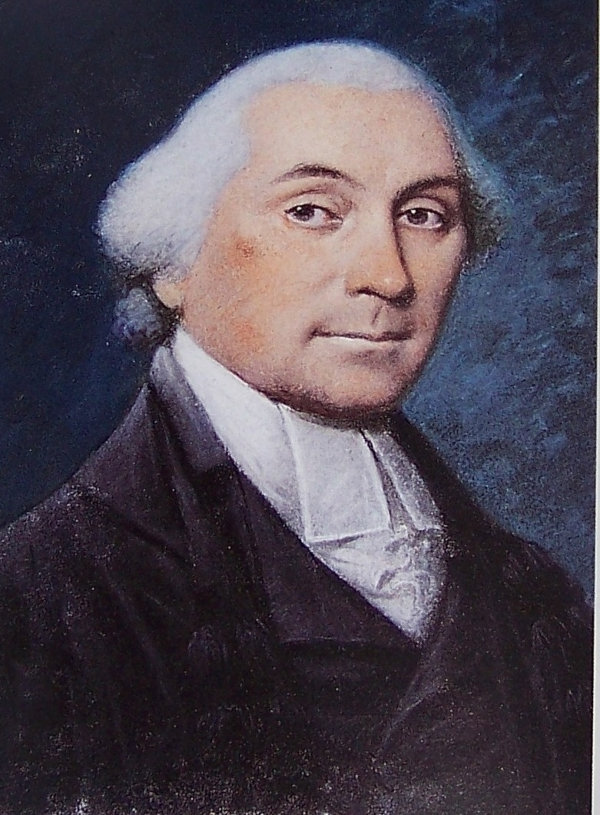 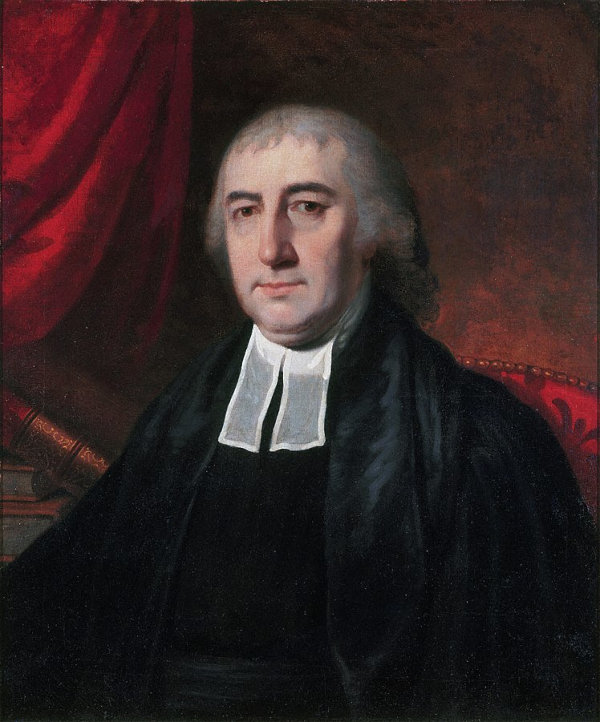 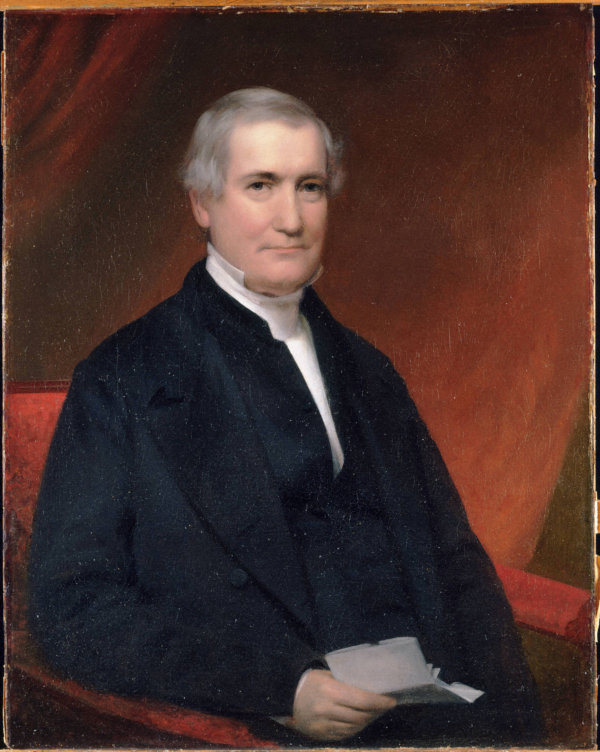 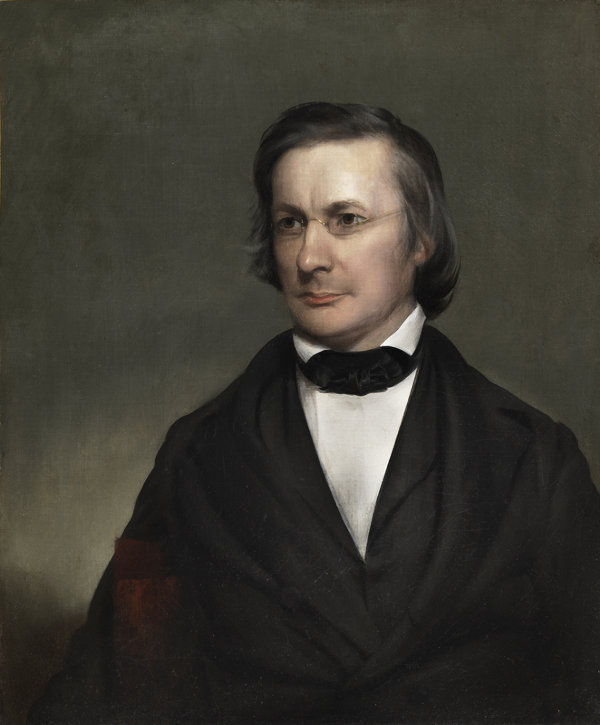 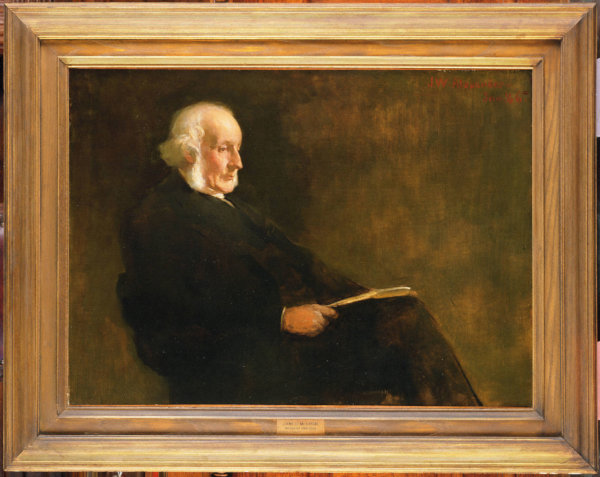 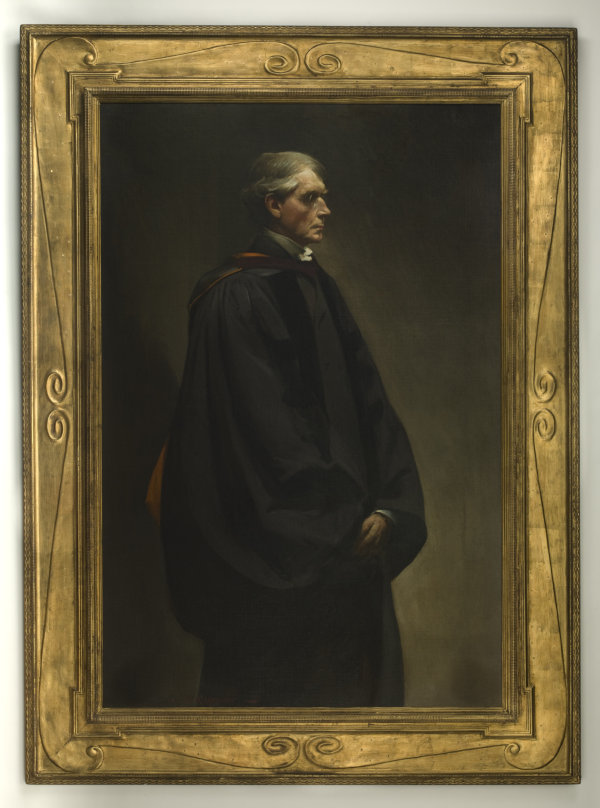 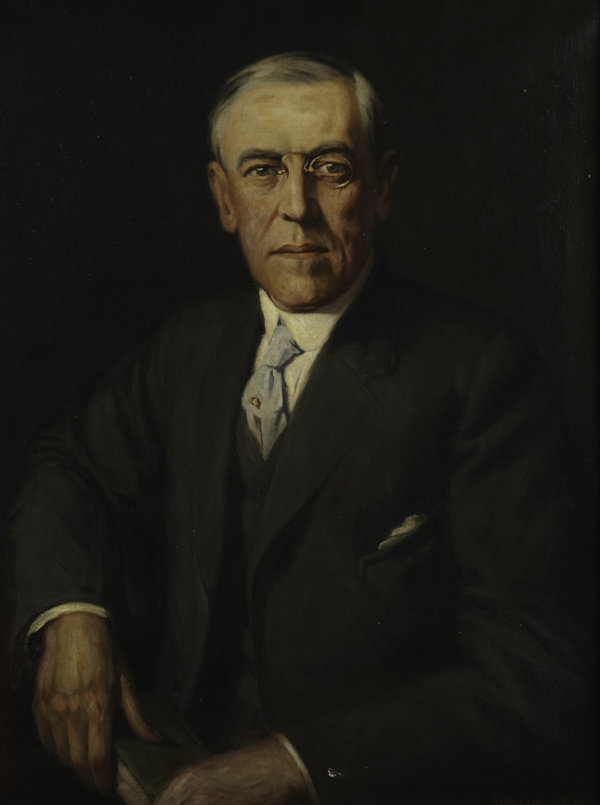 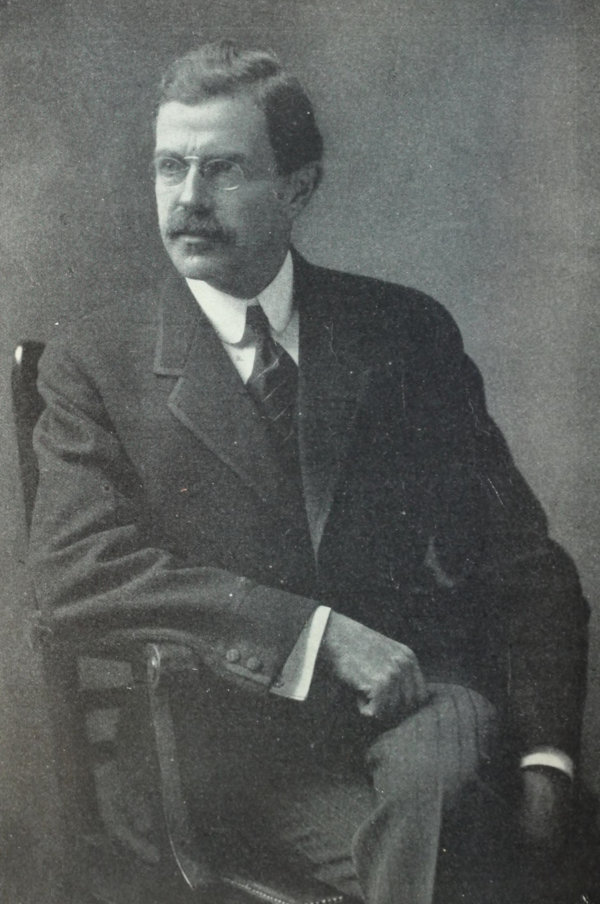 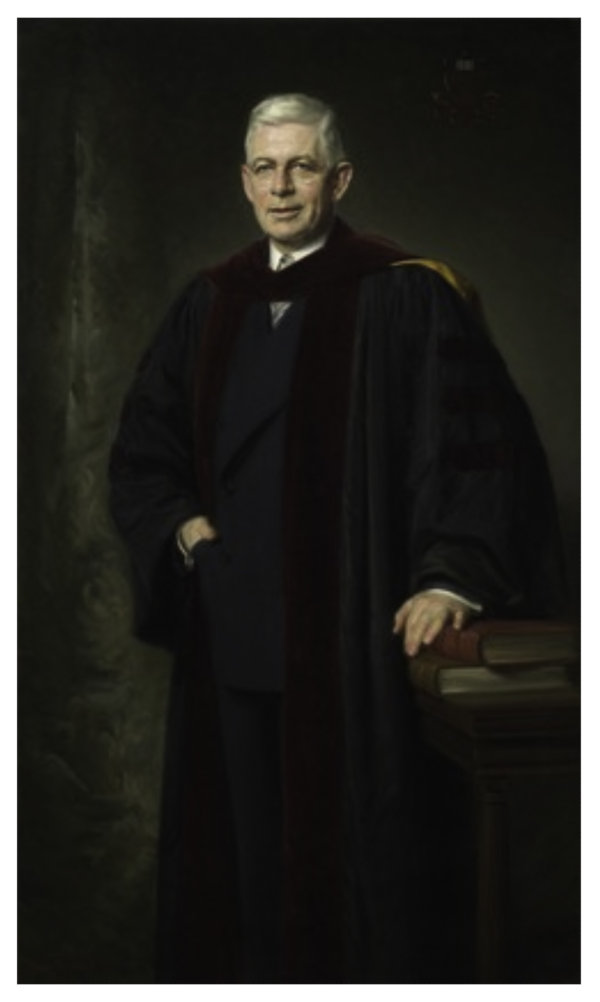 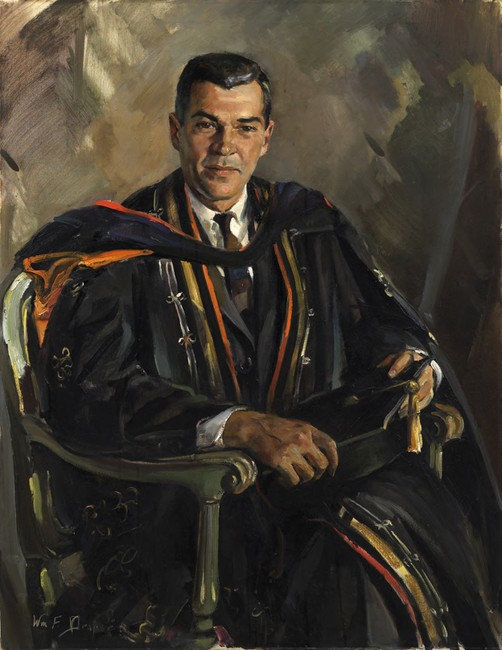 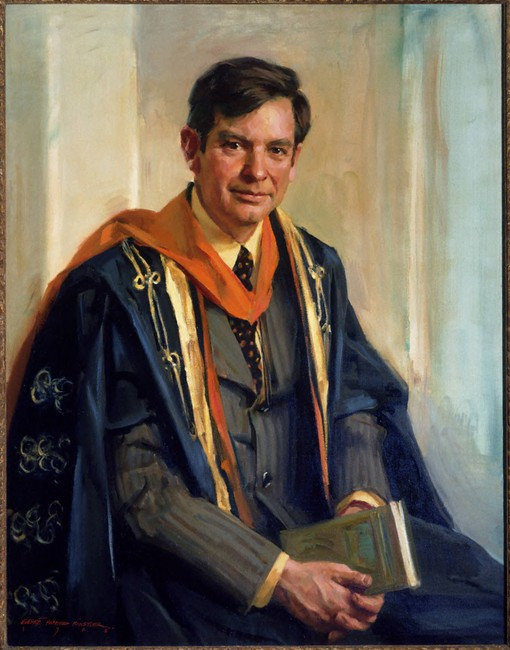 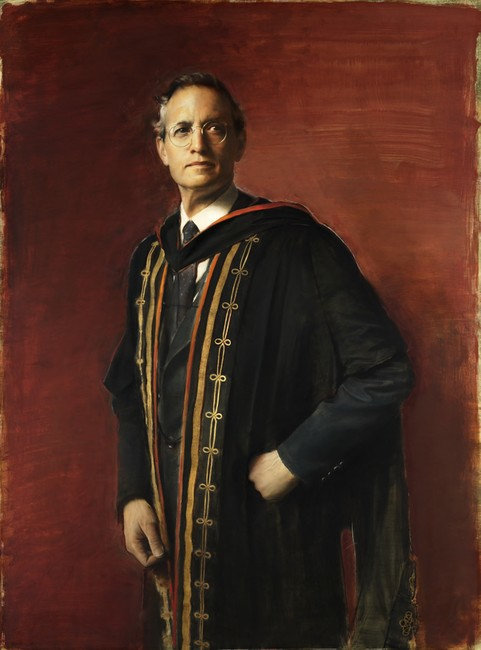 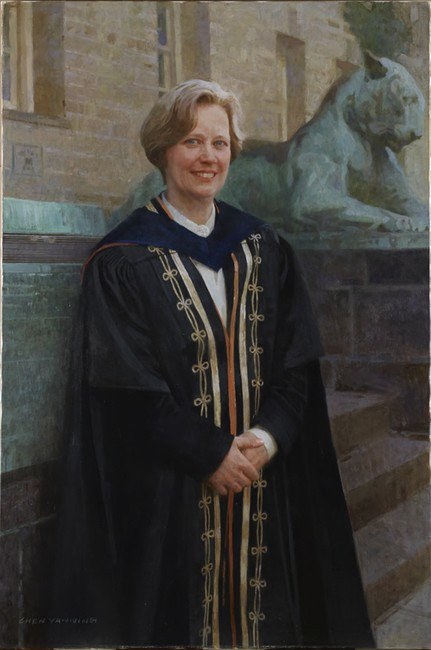