In our work to restore the Evolution of the Campus material created for the University's 250th anniversary celebration in 1996, we found many references to Princetonians who played historically significant roles in the University and beyond. We used this material to kick off this exhibit of "Notable Princetonians." Accordingly, the majority of individuals initially included in this exhibit reflect choices made in 1996, rather than those made today by the curators of the Princetoniana Museum. 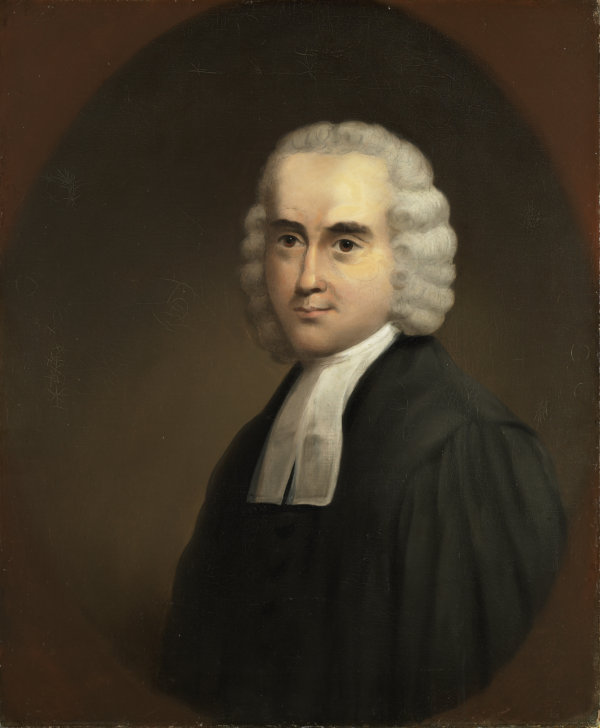 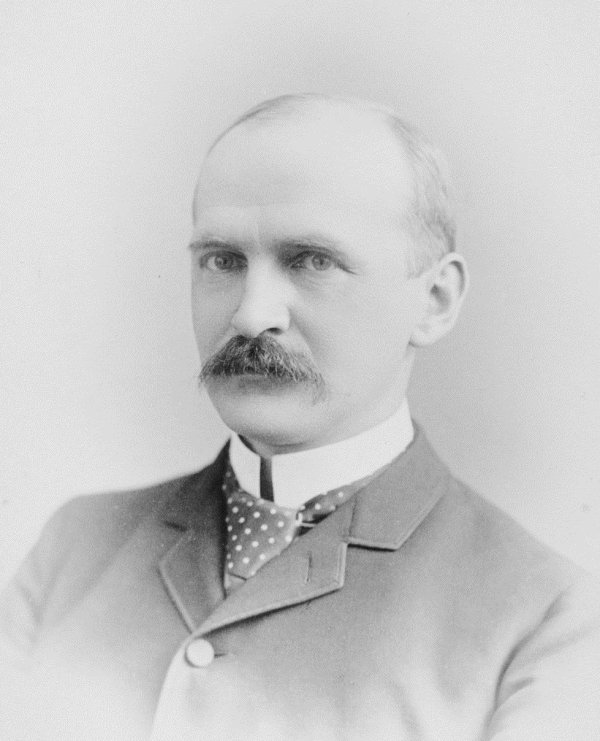 Deans of the Graduate School 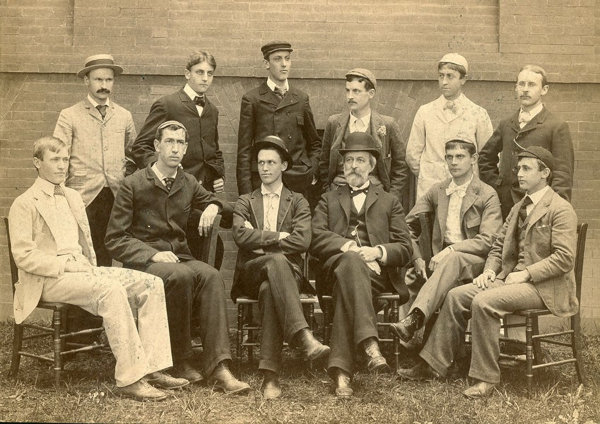 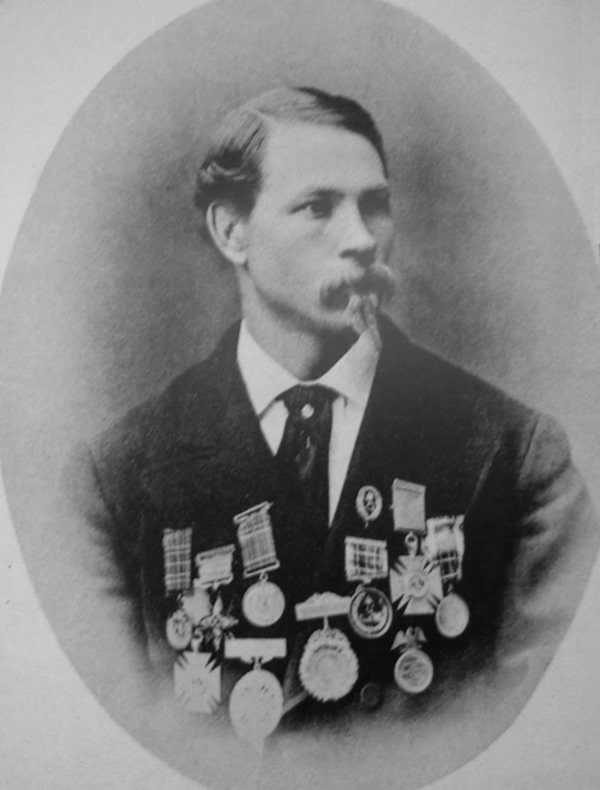 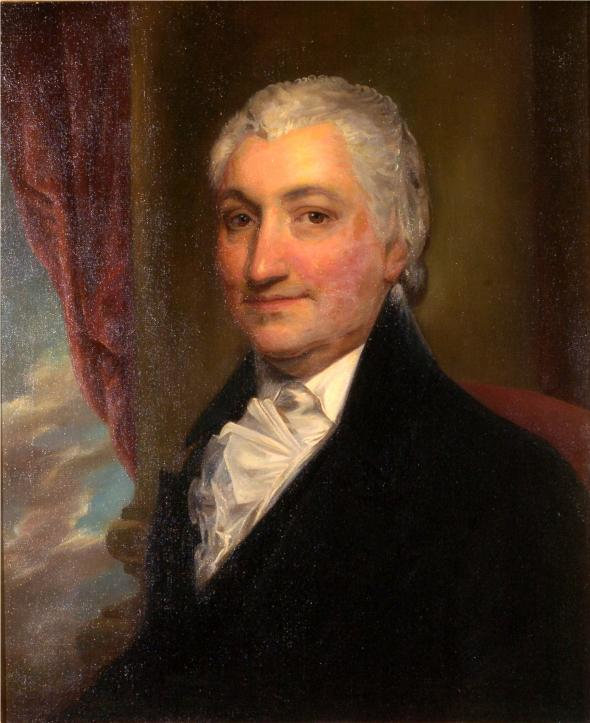 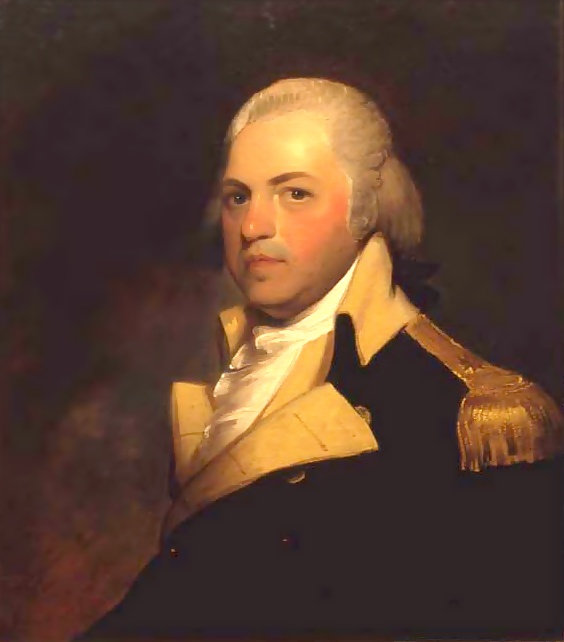 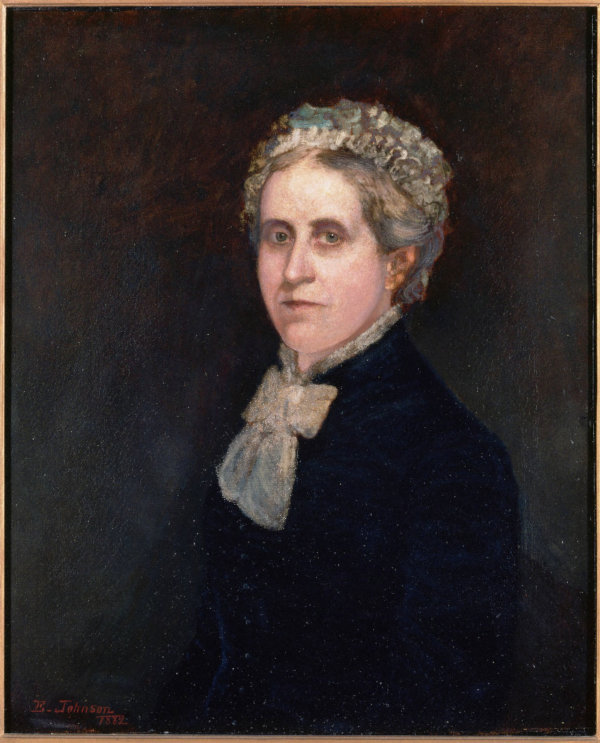 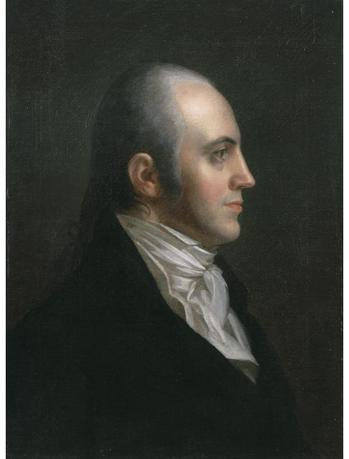 Politics and the Law