Student Jazz at Princeton in the 20th Century

Until recently Princeton was not known as a performing arts college. Nevertheless, amateur performing arts have been a popular pastime on campus. Jazz bands in particular fill a niche in the Princeton Eating Club social universe. This exhibit traces student jazz at Princeton from the 1920’s through the 1970’s.

During the 20th century, student bands at Princeton, by the very nature of the undergraduate college, were not comprised of music majors. The most talented musicians on campus did not join student led bands. It is just not worth their time. Professional musicians have a goal to be the best in their chosen profession because their personal commercial success depends upon it. On the other hand, amateur musicians intend to have a vocation in engineering, law, business, government, medicine, or academia. For most student musicians, the music is an avocation. A musical avocation does not mean that the student musicians were not competitive. The major internal struggle in all student led bands is between the members that play for relaxation and entertainment and the more ambitious members that desire to achieve performances that rival professional standards.

Click on the images below to read a short history of each student band. Each band exhibit includes a short audio clip of a recorded performance. As you follow the narrative and listen to the audio clips, you will notice how the musical tastes of the undergraduate jazz bands at Princeton change over the century.

There are many student jazz bands at Princeton that are not included in this exhibit. Please contact me if you want to contribute a published or unpublished recording of a 20th century student jazz performance to the PUJE Archive Project. 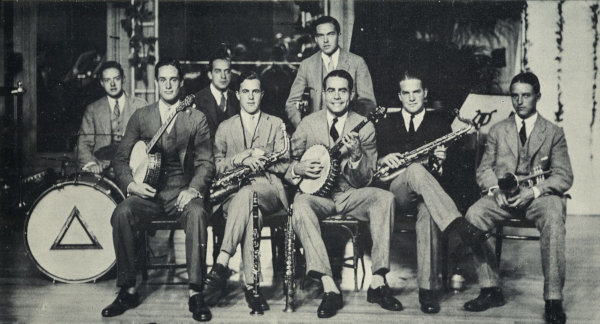 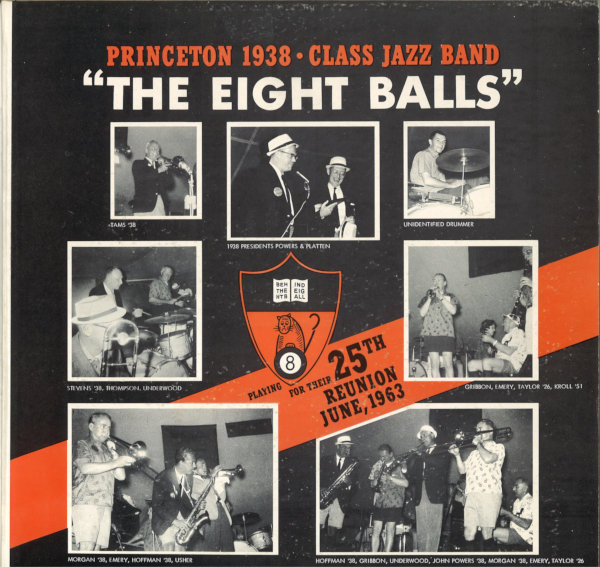 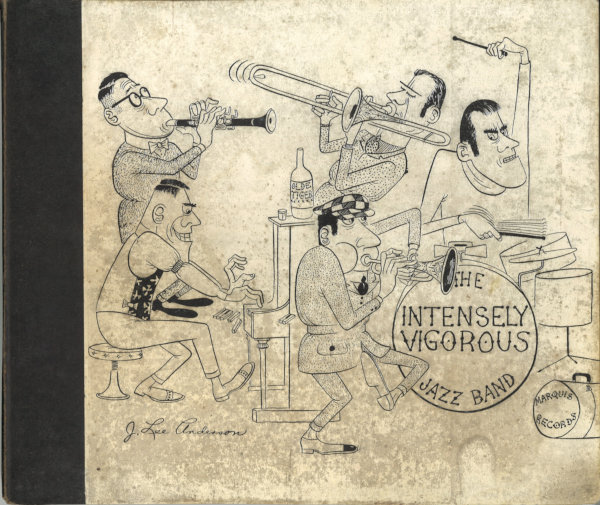 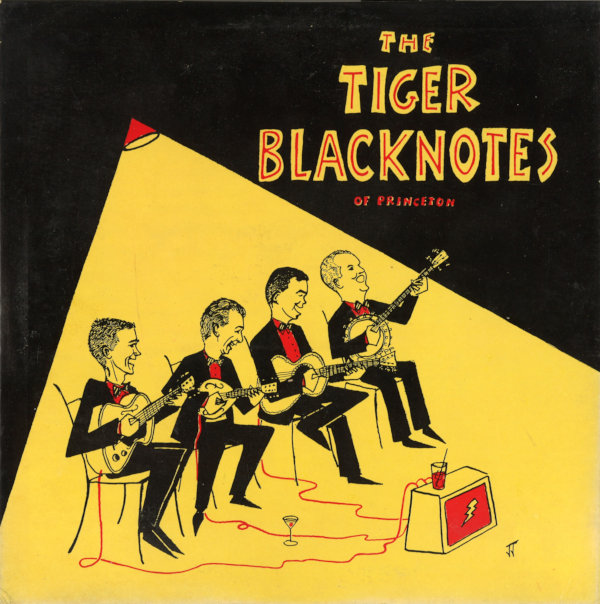 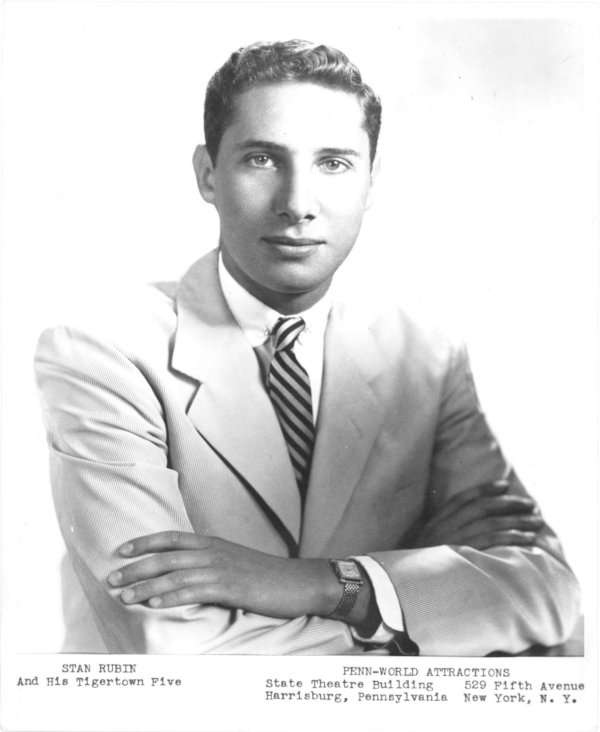 1952: Stan Rubin and His Tigertown Five 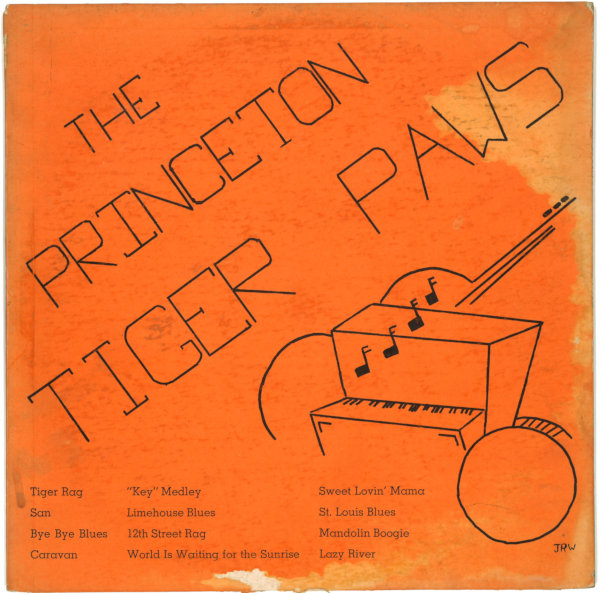 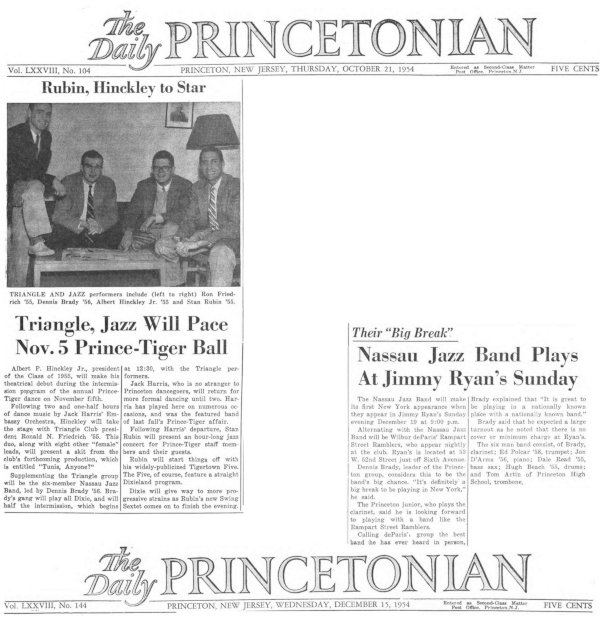 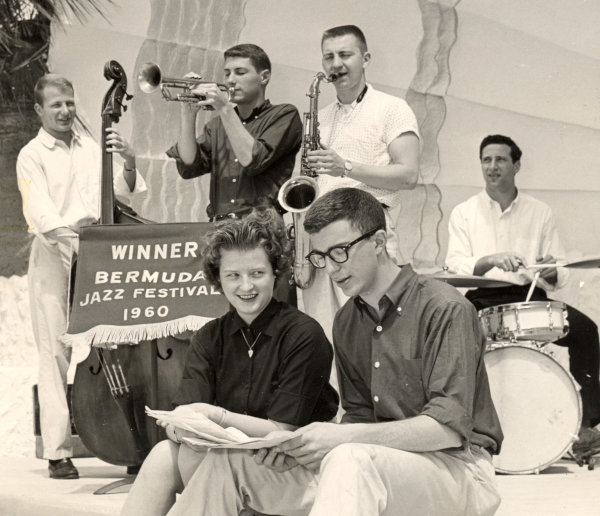 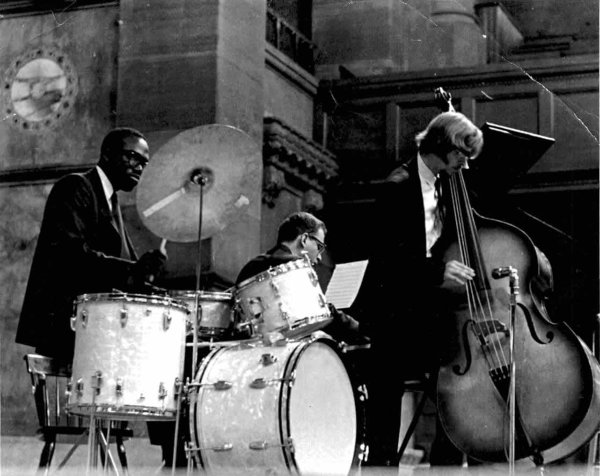 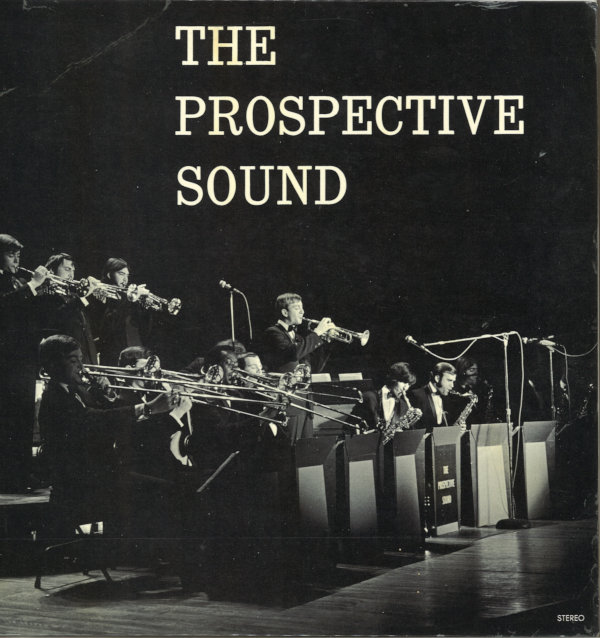 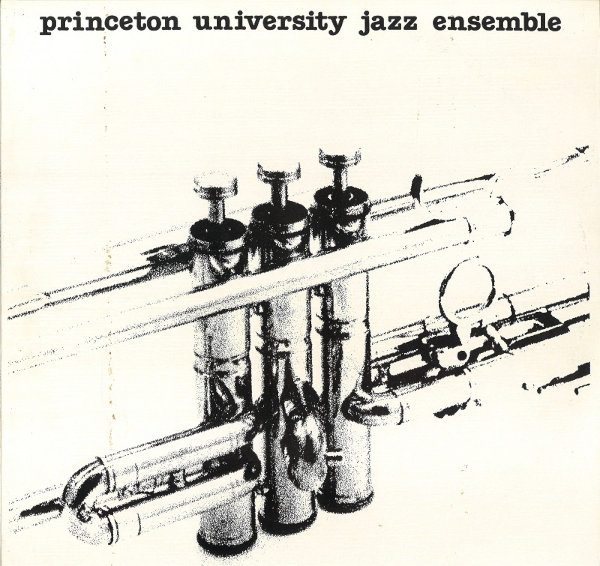