The P-rade of 2018, held on June 2, was exceptional in two respects. First, thanks to the initiative of the leaders of the Class of '93, the order of march was modified such that the Old Guard marched first (the tradition of the 25th Reunion Class marching first began in XXXX). Second, about XX minutes into the march, after nearby lightning strikes, the P-rade was stopped, and Marshals did their best to shepherd 23,000 marchers and guests to safety indoors. At the time the P-rade was stopped, the Old Guard had passed the reviewing stand, but the 25th Reunion class had only begun to enter Poe Field. By the time the all-clear was sounded at 3:56 pm, a restart was impossible, and the P-rade was cancelled, an outcome not seen in 125 years (verify).

This is the story of the Class of '78's 2018 P-rade: What was planned, and what actually happened. 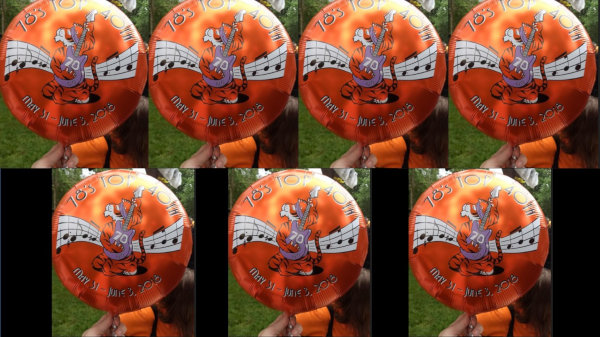