Buildings of most major American architectural styles grace the Princeton campus. Although most famous for its premier representation of the Collegiate Gothic style, the Princeton campus contains buildings that range from Georgian and Greek Revival to the Italianate Revival and Post-Modern. Some of the country's most prominent architects have designed buildings at Princeton -- Benjamin Latrobe, Richard Morris Hunt, Cope and Stewardson, Ralph Adams Cram, and Robert Venturi. Their stories are part of the evolving campus as well.

Princeton's architecture also expresses the deeply rooted religious and pedagological views of its Trustees and Faculty. It reflects the shifting profile of the student body and the rise and fall of various college traditions and organizations. Not least, the evolution of the campus mirrors the interests and vanities of the donors who made these buildings possible.

The story of the Princeton campus continues to unfold. Unlike the rock in the hand of the geologist, the campus is a living entity -- new buildings rise, old structures are dismantled, styles and materials compete for attention and approval. But to appreciate fully how the campus has evolved, and why Princetonians identify their institution so closely with its buildings, we must go back to how it began.

Curator's note: The basis for this narrative is the work of Professor Robert Judson Clark 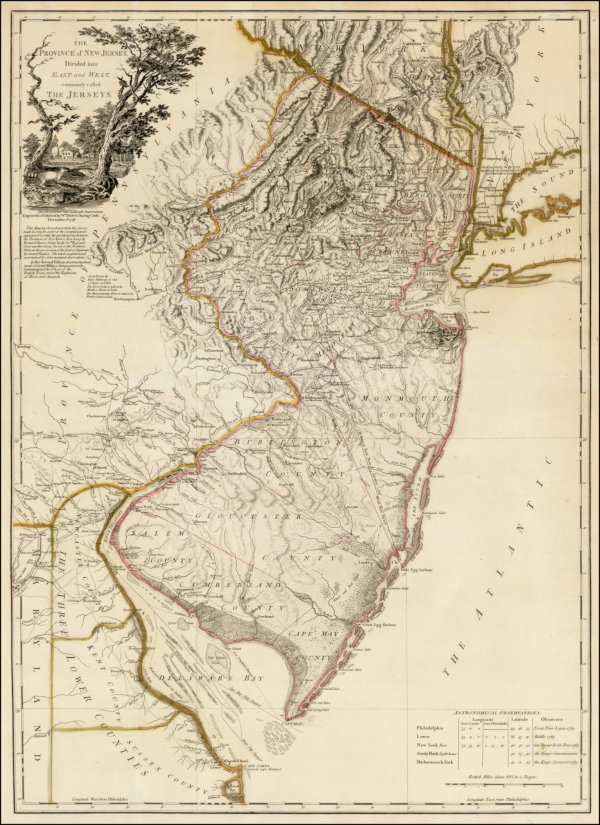 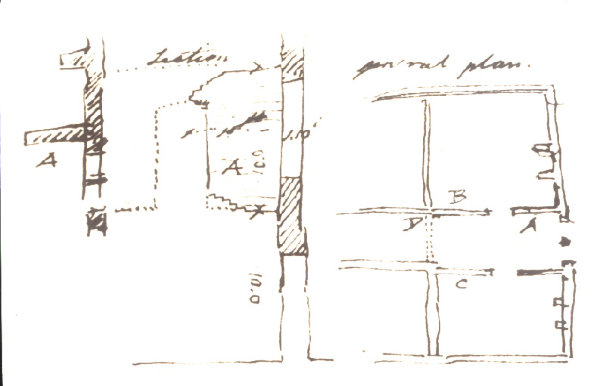 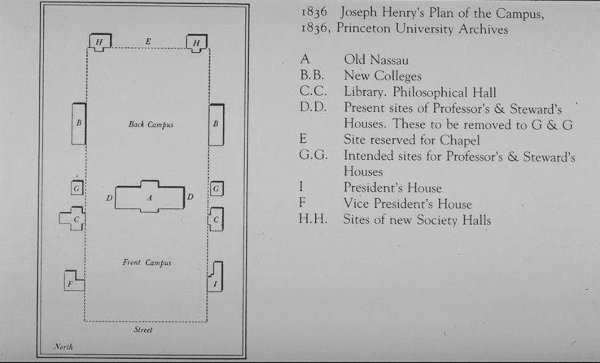 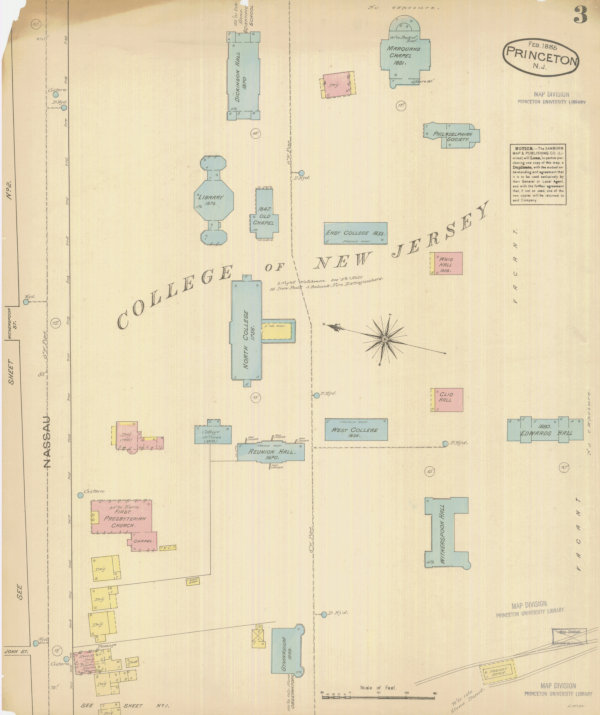 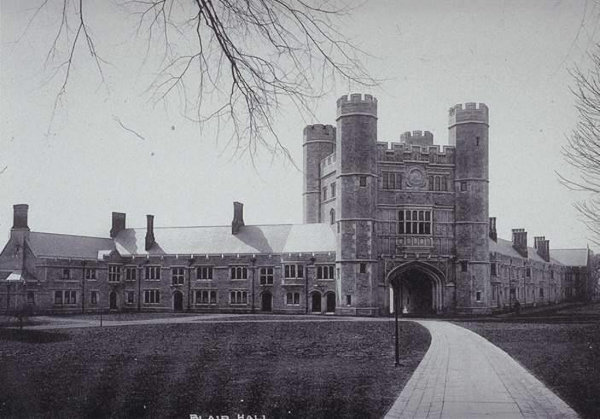 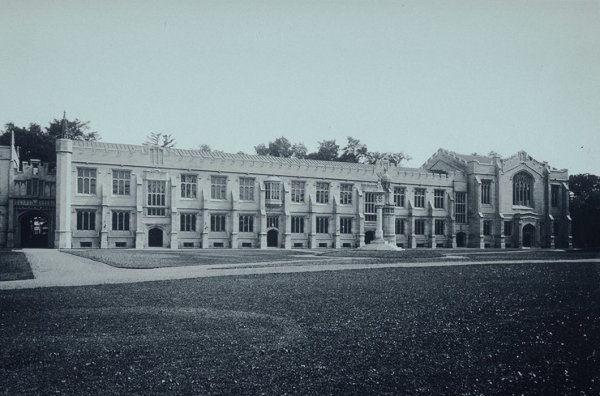 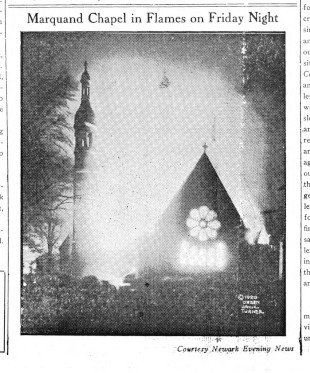 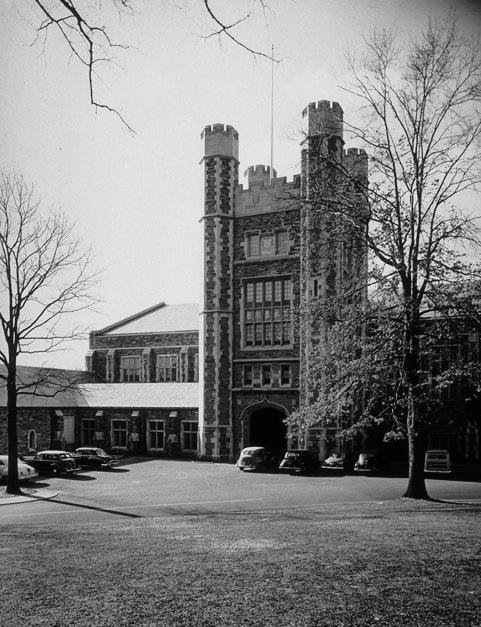 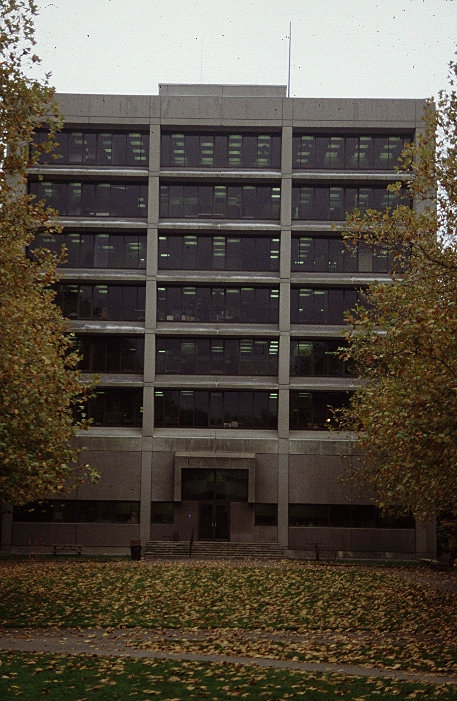 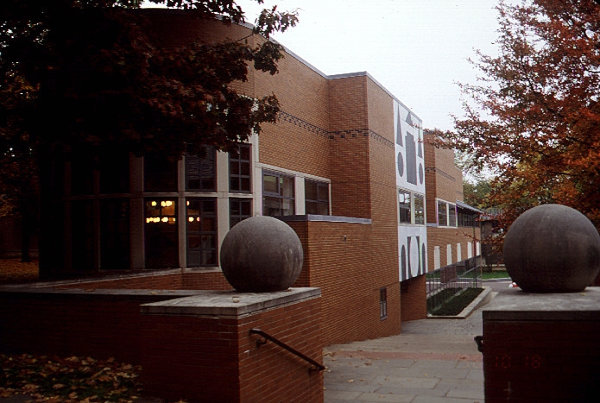 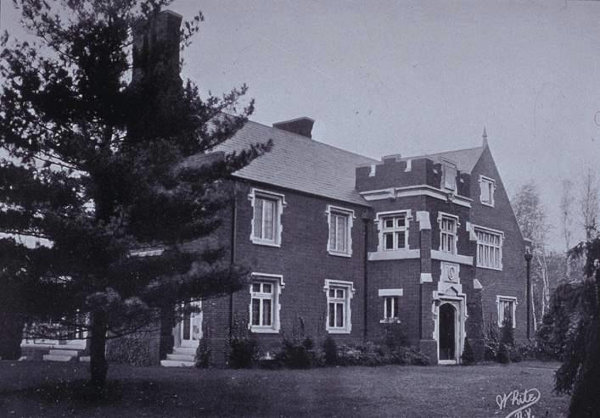