The Triangle Club "wing" of the Princetoniana Museum is dedicated to Donald Marsden '64 (1942-2020). He graduated with a degree in English, received an M.A. from Johns Hopkins, and taught English at Adelphi. At Princeton, Don was deeply involved in Triangle Club, where among other things he played piano at rehearsals and was Music Director. He wrote the definitive history of Triangle in The Long Kickline, published by Princeton University Press in 1968. He served many years on the Princetoniana Committee and was instrumental in the creation of these Triangle exhibits. 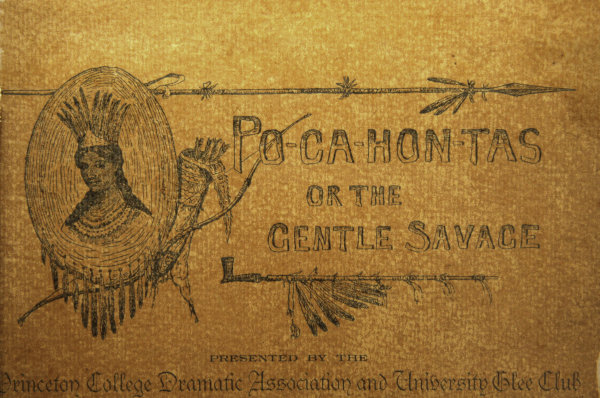 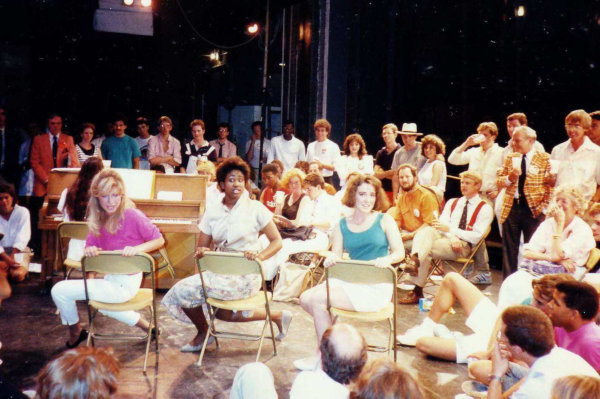 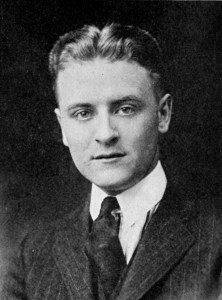